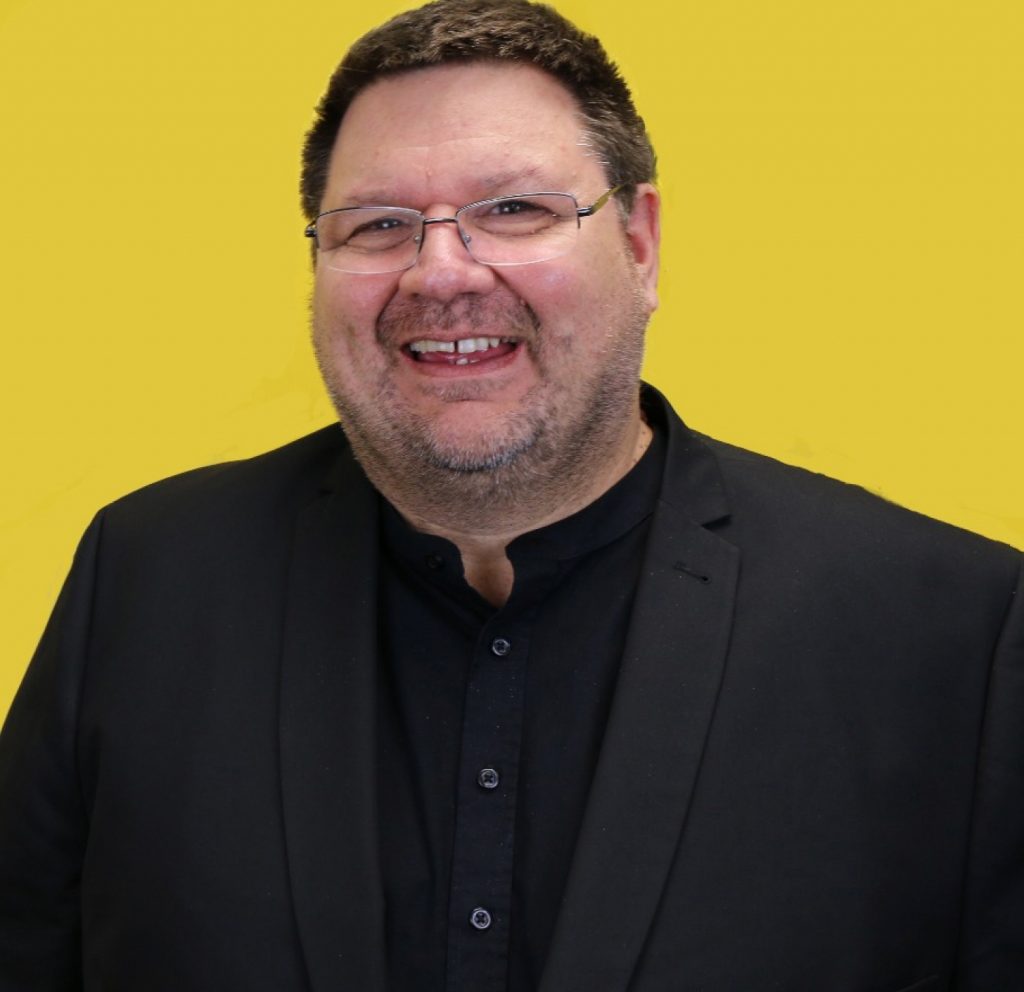 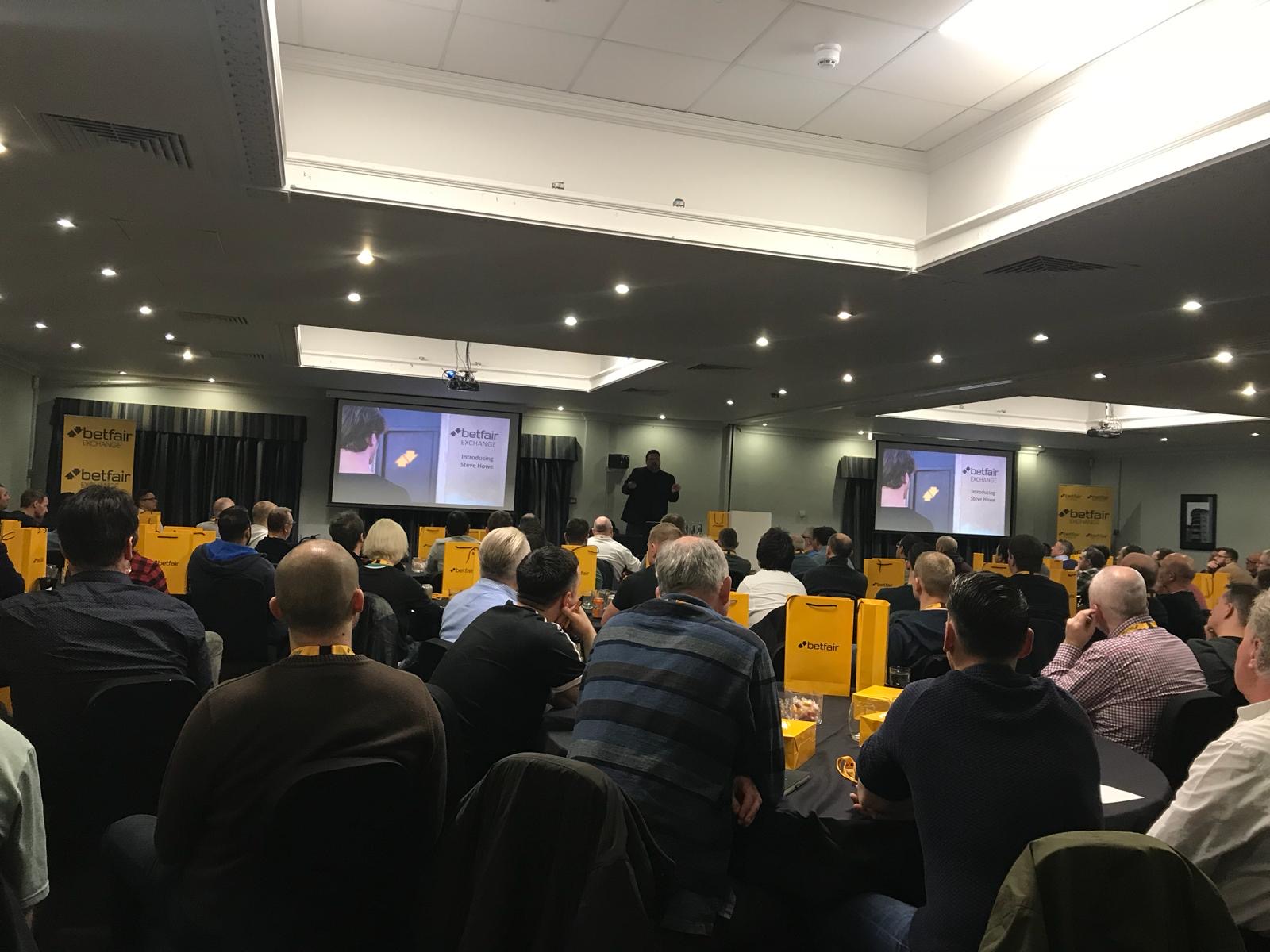 This will be the most uninteresting web page you read today! Something I dislike doing is talking about myself. But as I am asking you to let me help you as you are investing in your own education. The smart thing to do would be to tell you a little about myself and who you should trust me to help you on your trading journey. It goes on a bit, but 1 of you may find it inspiring and be able to identify with many of the things I talk about.

My trading story begins way back in the days before the interweb was invented. My Dad would do his best to keep me quiet by letting me invest in the weekly Saturday afternoon Horse Racing. A few pence on the ITV 7. We had just got a colour TV, and I remember vividly the bright colours of the jockey’s silks and how green the grass was. The ITV 7  was an accumultor bet, so I became a mug punter before I had even left junior school. I don’t ever remember winning too much, but it was great bonding with my Dad, and we enjoyed our Saturday afternoons together. If we fast forward quite a few years to the early 1990’s, I was working on the production line at the family business, when I say family business, it was a car factory. But may Grandad and Dad had 60 odd years service there by now. Factory life is extremly mundane, so anything to take away the monotony was always welcome. I was working with a mixture of people, many much older than myself, and the group of guys I worked with were all racing fans. Racing was the main topic of conversation (apart from how great the new girls tits looked in the very tight sweaters she always seemed to wear). So I quickly became interested in Racing again, and soon became an expert in Racing (and tits). I became almost obbessed . With Racing that is

What I lacked in skill in reading form, I made up for with effort and enthusiasm. I bought the Racing Post every day and I convinced myself that there was a way to make money from Horse Racinging. By now I was recently single again, my insane ex wife had kidnapped my young Daughter and taken possession of the house. Slowly I got back on my feet and managed to get myself a nice little Masionette. I spent my spare time immersed in my 3 year pile of Racing Posts. No Proform or racing websites where you can check results and historic odds. My form based punting was poor at best, save my inspired anti-post bets on Master Oats for the 1995 Cheltenham Gold Cup. The 33/1 I took looked pretty good at the start as he went off at 3/1 if i recall correctly. No way to trade out or hedge. The result was never in doubt and i started to celebrate the £3k I was going to collect as they turned for home. William Hill were not so pleased with me, as shortly afterwards I had my telephone account closed. That was the first of many gubbings by our good friends the bookies. I touted the letter from them around like a winning lottery ticket. It gave me huge credability at work, even though the truth wqas my account with William Hill over the years was a net loss.

So with form based punting looking impossible to crack, I turned to trying to find a systematic approach. I had previously subscribed to who back then was a famous tiopster type character. Clive Holt (RIP). I had his book FINEFORM and his weekly newsletter with a couuple of tips om was always exciting to recieve. His method for choosing winners was simple. Points were awarded for the horse meeting certain criteria in the Mirror newspaper race card. This very basic system would be laughable nowadays. But this was a different time. The Racing Post had lots of tipsters, if you rang their premium arte number, they would say things like. ” The word around town is………” or “I was on the gallops this morning, I overheard Henry Cecil tell his head lad that xxxxxx was unbeatable, We will getting our money on as late as possible. Fill your boots”. What a crock of shit.

I even had a 12 month subscription to the legendary Timeform black book. Still no good. I ran out of time, money and heart. I had met a new Lady and she took all my time up now. so i quit gambling.

In the early 2000’s we had entered the age of the internet and Sky TV. I was still in the factory, but by now been promoted to Production Supervisor, the guys I worked with were all betting on the new Football markets that were now available (back in the 90’s it was the weekly fixed odds coupon only) 1st goal scorer Over 2.5 goals etc. They introduced me to Betfair…….

Once I had had a look around the Betfair website, I immediately realised that this was it! My way to make Racing pay. How many times had I backed a horse to see it so close to winning. Maybe i didn’t have to be 100% right. Surely the odds would get shorted and i could trade out? Well that didn’t go so well. But I had the bug, and I once again immersed myself into learning to make money from Racing.

A guy named Adam Todd caught my attention, he had videos showing what was pretty much random scalping, they were very entertaining and he had trading software. This was the game changer for me. I started to look around to see what software there was, so I could try this out for myself. Eventually ,I stumbled onto Bet Angel. My trading journey had began.

With trail and error, reading everything I could find, I managed to develop a strategy that started to make money, consistently. As my skill level and confidence grew. Always trying different things, different sports, I became better and better. To the point ,I was making more money trading than I was in my well paid job.

We came back into work the day after the Easter break. Things had been on the slide for a while, our 4 shift system, where we were the only Car factory in Europe to work a 7 day a week/24 hour operation (except Sunday night) had been whittled down to 2 shifts. As a 20 year veteran of the Car industry, I was aware and used to the ups and downs. As new models were introduced demand usually increased, as the model neared the end of it’s shelf life jobs were cut as demand declined. We were making the Peugeot 206. A very successful model since 1999. It was now due for replacement by the imaginatively named “207”. The Company were changing the way the body shells were assembled into a platform based system. So different marque’s within the organisation could use the base platform, So the 207 and Citroen C3 shared the same platform. We knew we needed major investment in our plant, an announcement was due . It happened with almost military precision. Key staff were called to meetings simultaneously with departmental Directors.
I knew something bad was happening.I presumed we were going to 1 shift while the new investment was bought in. That wasn’t it though.

He had a obvious pain in his eyes as he told us the plant would close after Christmas in 2007. I was stunned. My emotions all over the place.
well now my hand was forced. The redundancy package was enough to enable me to give full time trading a serious crack. I walked out of the gates of the factory that had given gainful employment to 3 generations of my family, 86 years service in total between us, on 27th July 2006. Exactly 12 months to the day since my Dad had passed away. My colleagues laughed at me, my friends laughed at me. They don’t laugh anymore. I never looked back.
I didn’t let on how I was doing to my Dad as he had strong opinions about gambling. Laughable as it was him who started it all when I was a child. His war cry was “You wanna pack that gambling in Son, the bookies always win. It’s a mugs game”

So after several years of very profitable trading the spectre of the infamous “Premium Charge” rears it’s ugly head. There was no escape as I was way past the higher rate threshold of £250,000. So I sucked it up, wiped my chin and carried on, albeit with less enthusiasm.

“Living the dream” eh? Work when you want, do what you want. That’s what we are sold, pretty much by people like me. Selling you the dream. If you buy this course, attend this seminar, buy this software. The premise is you are well on the way to untold wealth, happiness and all that shite. You can work anywhere in the world, just a few hours a day, even less if you automate your trading. My dream was turning into a nightmare. I was trapped in a cycle of greed. I could not break away from the real life ATM that my computer had become. Relationships do not last too long if you abuse them like this. The reality stuck home. I had replaced one job with another. This was no dream. At least with my job I had a pension, holidays, sick pay and people I could talk to. I had lost my confidence, my social skills and my friends. I needed to break out.

That is why I started to write my blog. I had a lot of experience, and I enjoyed helping people make sense of the trading world. I found I had a talent for being to break problems down and explain them in simple terms. Before long I was being asked if I would do workshops, I resisted at first, but with some trepidation I out something together. My first workshop was in April 2014 and 30 odd workshops later I have managed to take many people to a level that enabled them to trade full time. Have mentored and count amongst my friends guys who have very successful services in their own right.

I was approached by Betfair in 2014 to take part in an ambassador program to promote 3rd party software. My association with Betfair continues, and in February 2019 along with Caan Berry and Mark Iverson we hosted an event sponsored by Betfair that enabled us to spend the afternoon and evening with 150 enthusiastic Betfair traders, we did some education and drank an obscene amount of alcohol late into the early hours.

I now find myself with deteriorating health. I am partially deaf and wear hearing aids now. My loss of hearing has impacted my physical workshops. The big rooms I used to use are impossible for me now. So my physical workshops consist of small intimate groups of 6-8 people.

So now the Online Workshop is born. I have tried to ensure that the Online content is as good as the physical, although it can never be quite as good as hanging out with me in the flesh,,,,,, exciting times

Thanks for reading War and Peace. Steve